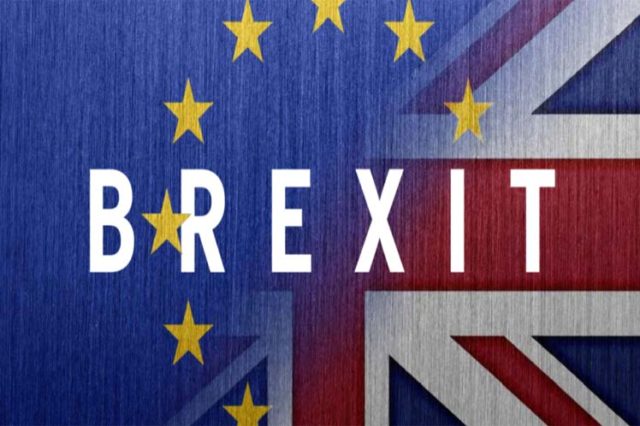 England and Castile used to have huge colonial empires. That the English and Castilian languages are spoken by billions throughout the world serves as a reminder to those that still believe that they can return to the illusion of a former glorious colonial past that never was. However, the colonial past is evident not only with Brexit but also the Catalan struggle for independence.

Why is it so difficult for Brexit to happen? Surely, every nation has the right to independence. The problem is that England is not an independent country because of its own structure of empire. England colonised Wales, then Ireland and then Scotland before attempting to colonise the world in the 17th and 18th centuries. In 1801, the English empire was renamed by creating the United Kingdom of Great Britain and Ireland. Ireland had never accepted the English conquest and fought against this political union and succeeded in forcing the British State out of the majority of Ireland in 1921. Many who were loyal to England fought against their fellow Irishmen and women which resulted in the 6 northern counties remaining within the U.K. and Ireland was partitioned. However, many Irish refused to accept the mutilation of their country and continued to fight. The far right in Britain conveniently forgot that the war in the north of Ireland ended with a peace agreement in 1998 and NOT a victory for the British army or the I.R.A. One of the compromises of the 1998 peace agreement was that there could never ever be a border on the island of Ireland because the existence of a border was one of the causes of the war. In effect, the UK accepted that she could never be an independent state again because to try to create a new border in Ireland was to reinstate a war that was not only immoral but also unwinnable. The presence of the powerful Irish-American lobby also prevents English Brexiteers from pursuing their nationalistic agenda.

Therefore, Brexit is primarily an English-based phenomenon. Scotland and Northern Ireland voted to remain in the EU. Yet, why has English nationalism begun to increase? England in recent times has had no need for a strong nationalist movement. She is at the centre of British power (Monarchy, Westminster and the City of London), the English language is the dominant world language, and her biggest military ally is the USA. Most English people would find it difficult to name the date of their patron saint (a day she shares with Catalonia in homage to St Jordi). However, England’s colonial past was revived by Scottish devolution and then the 2014 independence referendum. The media bias against impartial reporting on immigration has fueled the same anti-immigrant populist sentiment that has become a growing political football in every European state. The changing political landscape of Britain and Ireland is on a collision course – the outcome of which is by no means certain. 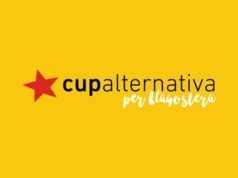 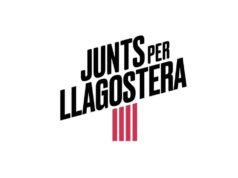 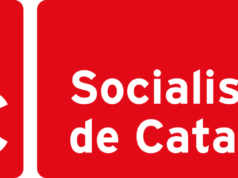 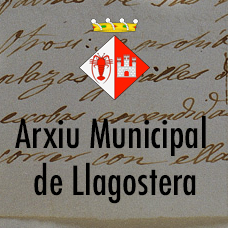 This website uses cookies to improve your experience while you navigate through the website. Out of these, the cookies that are categorized as necessary are stored on your browser as they are essential for the working of basic functionalities of the website. We also use third-party cookies that help us analyze and understand how you use this website. These cookies will be stored in your browser only with your consent. You also have the option to opt-out of these cookies. But opting out of some of these cookies may affect your browsing experience.
Necessàries Sempre activat

Any cookies that may not be particularly necessary for the website to function and is used specifically to collect user personal data via analytics, ads, other embedded contents are termed as non-necessary cookies. It is mandatory to procure user consent prior to running these cookies on your website.